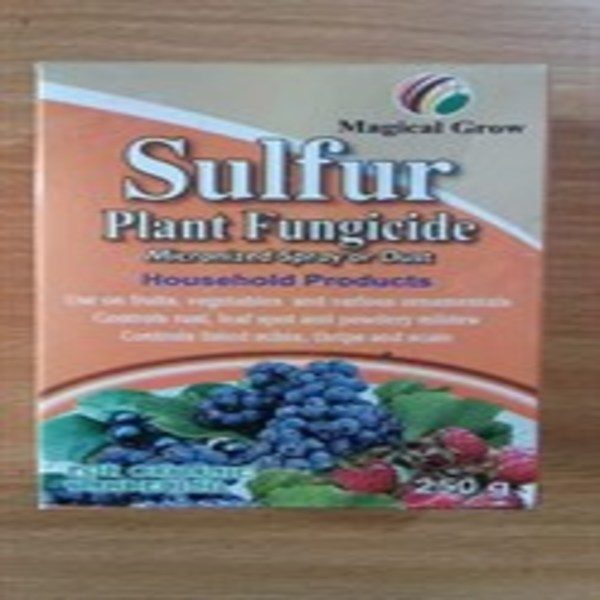 250 GRAMS
Sulfur (S), along with calcium and magnesium, is one of the three secondary nutrients required by plants for normal, healthy growth. As mentioned in a previous article “Role of Calcium in Plant Culture”, the term secondary only refers to the quantity and not the importance of a nutrient. A deficiency in a secondary nutrient is just as detrimental as a deficiency in nitrogen, phosphorus or potassium. Sulfur is often overlooked and underappreciated in importance. There is a significant balance between nitrogen and sulfur. Without enough sulfur, plants cannot efficiently use nitrogen and other nutrients to reach their full potential
Function of Sulfur:
Plants acquire sulfur from the growing medium as sulfate (SO4=). Sulfate is readily soluble and subject to loss by leaching. Plant metabolism reduces sulfate and sulfur dioxide to forms that can be used to build organic molecules. Sulfur is a vital part of all plant proteins, and certain plant hormones. It is also used in the formation of certain oils and volatile compounds found in the onion and garlic family.

Only logged in customers who have purchased this product may leave a review.

There are no reviews yet. 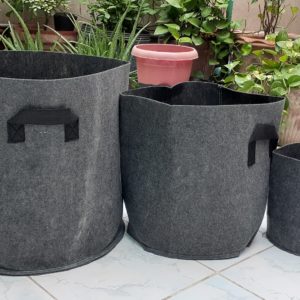 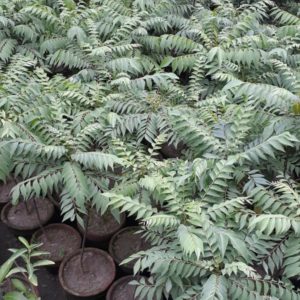 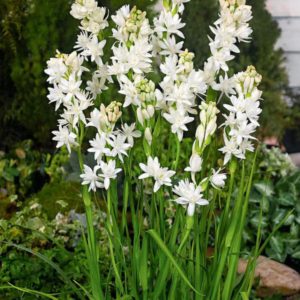 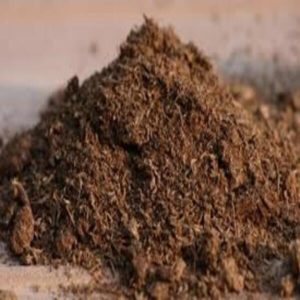